You are here: Home / Buyers / Get What You Want Without Stalking 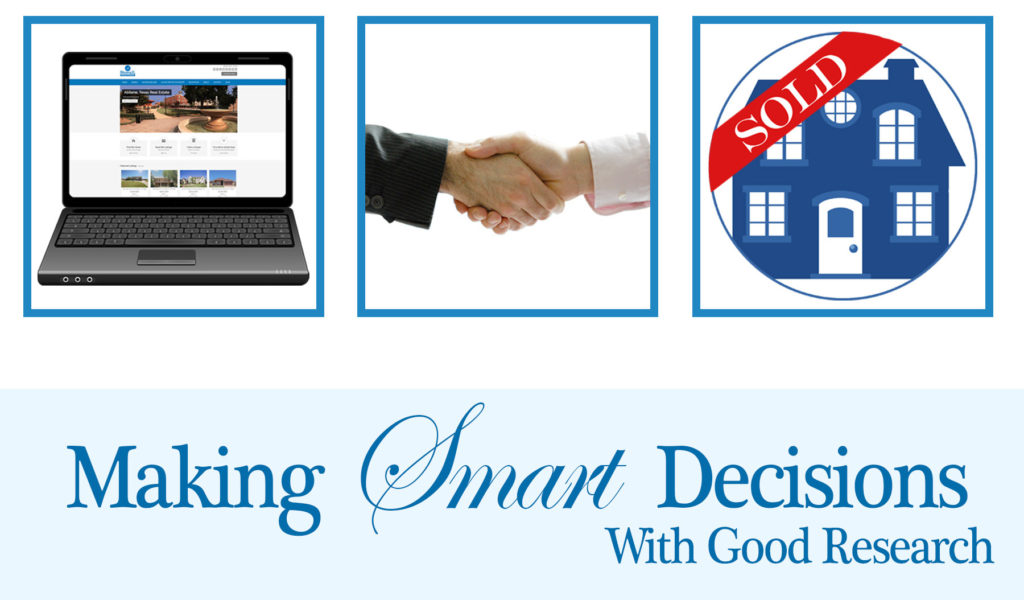 My parents were married for 58 years.

They were sweethearts from the day they met until the day he died. Back in 1953 the world was a kinder, gentler place, and Abilene was a small town. The center of cultural affairs in Abilene was the old Municipal Auditorium, which regularly featured entertainment of all types, from wrestling to gospel quartets (not at the same time of course).

On one such occasion the Imperial Quartet was performing, so my Grandparents, the Williams, got their two girls all gussied up and hitched up the wagon. Well, they might have driven, or walked, but they got there and they were looking good. There was a large crowd that night, which included several boys from Abilene Christian College. During the concert, the Williams sisters noticed one of the college boys looking their direction. In fact, he was staring at them all night. After the performance, he ran to open the door for them and walked backward all the way to his car.

This college boy, a smart, sophisticated young man from the big city of Dallas was smitten with the younger of the sisters, and whispered to his roommate that he was “going to marry that girl.” She was the girl he had been praying for. The next day, the college boy, James, drove over to Abilene High, where he knew that she was in school. After a trip to the Yearbook office to find a picture of the girl, and her name, he proceeded to the lunch room. He found one of his friend’s sister to ask if she might happen to know this Williams girl. She said, “Oh sure, that’s Flossie and her family goes to church at 14th and Vine.”

The next day, James placed a phone call to the Williams’ home. He asked Flossie if she would go with him to Wednesday night church services at… where else but 14th and Vine! Well, the rest is history, and they were married in 1955. In those days, what my father did was considered highly romantic. Today, it would be considered highly illegal!

Not to say that Mom didn’t have a choice in the matter. The point is, sometimes obtaining something that you want requires a strong desire, a little research, and occasionally some divine intervention.

Buying a home is a little like that. First, buyers have to want it to work. We hope that your home search and transaction will go smoothly, but the road can get a little rough at times. If you don’t have a strong desire, you may bail at the first sign of trouble. You’ve got to keep the goal in mind. Sometimes, “doing whatever it takes to get what you want” means offering full price or more.

Next, buyers should do their own research on the market. Because of the internet, today’s buyer is the most educated in history. A few web sites can provide you with a lot of ammunition you need to make good decisions. First www.stovallrealtors.com can provide you with the entire market, and www.taylor-cad.org is the web site of the Central Appraisal District. Many times, buyers come into our office knowing exactly what houses they want to see, and which homes are already bargain priced, because they have done their research.

Sometimes divine intervention makes things “fall into place.” I am not saying that you can blame God if your low offer isn’t accepted. Too many times people make bad offers and bad decisions and then say, “It just wasn’t meant to be!” But, if you have a strong desire, do your research, and say your prayers, maybe things will work out… like it has for my folks, for 58 years.